The Old Station House ... Bed & Breakfast in the Peak District 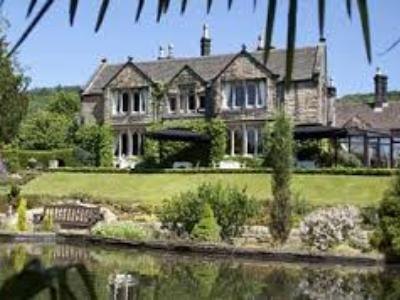 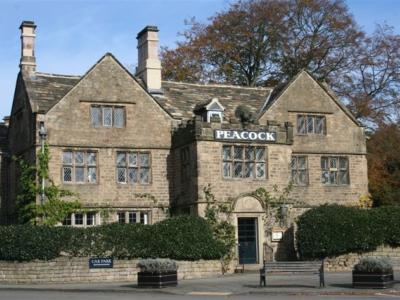 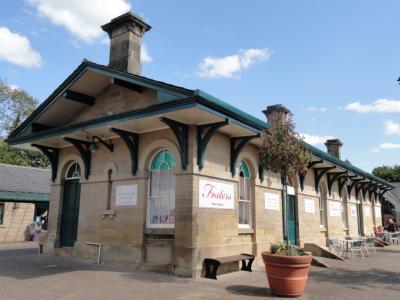 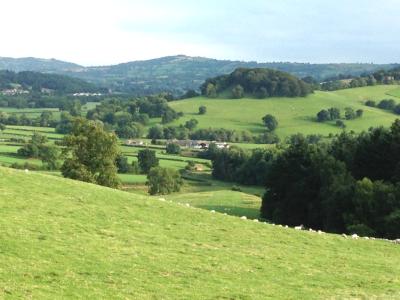 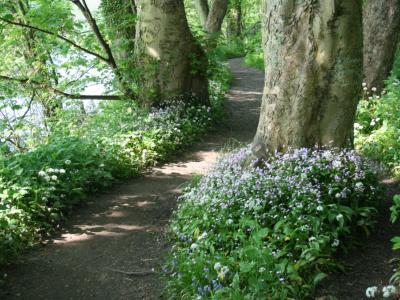 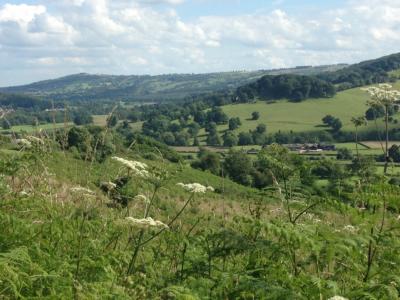 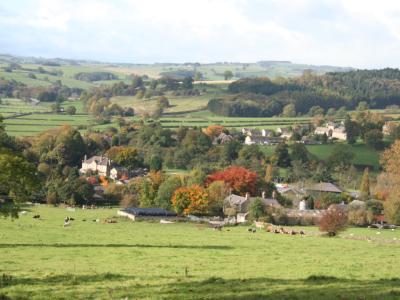 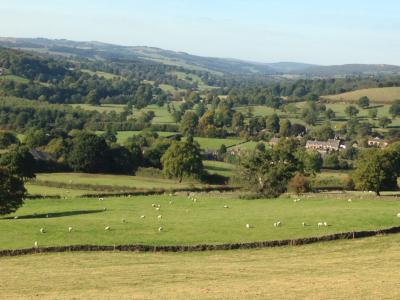 Rowsley lies between Matlock and Bakewell where the rivers Wye and Derwent meet and is the eastern gateway to the Peak District National Park, with the park's boundary running straight through the middle of the village. The oldest part of Rowsley dates from the seventeenth century and many of the houses still belong to the Haddon Estate, including the former dower house for Haddon Hall, built in 1652 and now the Peacock Hotel.

The village is home to Caudwell's Mill, a Grade II listed historic flour mill which is powered by water from the river Wye. A mill has stood here for over 400 years and the present building is now a museum. The site also has a shop selling freshly milled flour, the Country Parlour Cafe and a craft centre with workshops including glass blowing and a blacksmiths. If you forget your walking boots Rowsley is also home to the Peak Shopping Village which has several useful outdoor shops

There is a new off-road cycle path from Rowsley to Matlock with a planned extension to link up with the Monsal Trail and we have secure cycle storage at the Old Station House if you want to bring your bicycles.

Rowsley's pub, The Grouse and Claret, is just down the road from The Old Station House and has an extensive menu. East Lodge Country House Hotel, a popular wedding venue, is just around the corner and its restaurant, open to non-residents, has been awarded 3 AA Rosettes.

Just outside the village is Rowsley South station, home to the Peak Railway Society which runs steam heritage passenger trains to Matlock Riverside most weekends during the year as well as some weekdays in the summer. The walk along the river Derwent to Rowsley South is just 3/4 of a mile and the wildflowers in the spring are spectacular.

Rowsley's Well Dressing and Flower Festival is usually at the very end of June and beginning of July.